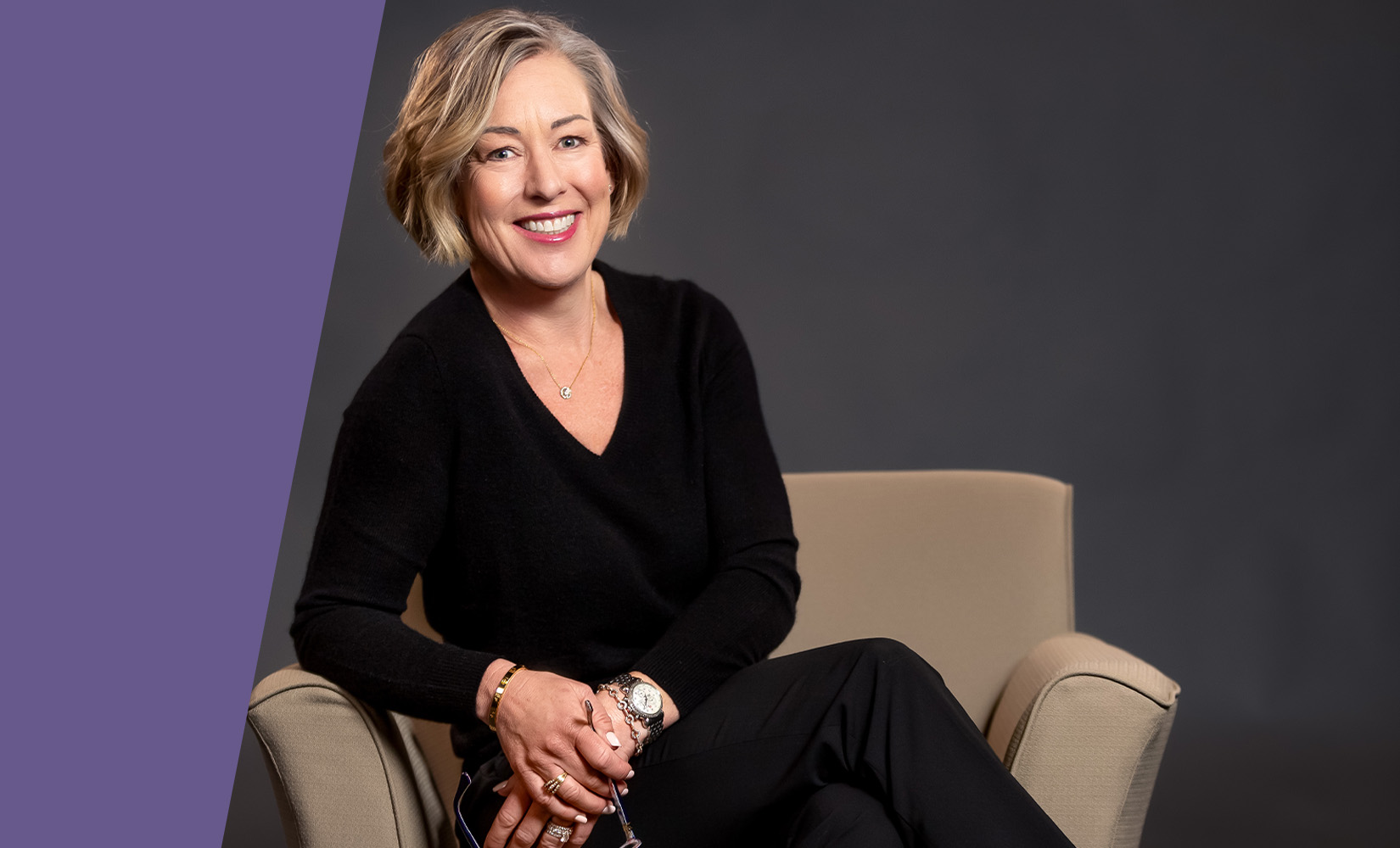 Overcoming the Myth of Impostor Syndrome In Your Career

Feeling unworthy of your success is a surprisingly common condition – but you don’t have to let it hold you back.

I remember hearing the term ‘impostor syndrome’ early in my career. On some level, it was reassuring to know that so many others have experienced this feeling. But at the same time, it was frustrating to see that the phenomenon is as widespread as it is, particularly among women in professional leadership. How are we impostors when we are doing the work, getting the job done, and seeing successful results?

I quickly realized in the early stages of my career that even the notion to ‘fake it til you make it’ was a myth. If we are executing plans and accomplishing goals, we’re not faking anything. Taking pride and ownership of that hard work helped me to overcome the myth of impostor syndrome.

Impostor syndrome is ultimately a condition that places limitations on yourself. It’s a mindset that says, “I shouldn’t strive for more, because I don’t even deserve to be here.” My hope is that, both as individuals and collectively in our industry, women, people of color, LGBTQ+ individuals, people with disabilities, and other underrepresented groups can recognize and overcome these tendencies to view ourselves as ‘less than.’

It’s OK to feel the effects of impostor syndrome, but it’s important to identify those feelings as what they are: natural doubts that we cast upon ourselves, not a reflection of our true capabilities.

The hyper-competitive nature of our industry makes it difficult at times to not compare yourself to others; it’s natural to compare others’ “highlight reels” to your everyday ups-and-downs. This is particularly exacerbated in the age of social media, where everyone’s career highlight reels are on full display.

I find the best way to project confidence is to actually become confident in the subject matter. That happens through a commitment to becoming an expert, setting goals, and achieving them. It’s important to become comfortable with the idea that you don’t know everything, and that’s OK – gaps in knowledge should be a motivator to learn more about your domain, not a roadblock.

If you’re looking for more ways to learn about overcoming the myth of impostor syndrome, there are a multitude of psychologists, speakers, and experts that explore the concept and how we perceive ourselves. You can see some Ted Talks on the topic here.

The best leaders are aware of the limitations of their own knowledge and are curious to explore more. Asking questions about what you don’t know doesn’t make you an impostor – it gives you a stronger grasp on your profession.

Have you ever felt like you’re less deserving of success or admiration than other people, despite years of hard work and excellence in your field? That feeling has a name: impostor syndrome. And it’s more widespread than you may have imagined.

The term Impostor syndrome was first coined in the 1970s by psychologists Pauline Rose Clance and Suzanne Imes. They found that this feeling was at first found predominantly in women, but later expanded to include “anyone who isn’t able to internalize and own their successes.”

According to the Harvard Business Review, approximately one third of young people experience impostor syndrome. And throughout the course of their career, around 70% of all workers are likely to experience it at least once.

As you might expect, this feeling is most prevalent when we push ourselves to take on new roles, new jobs, or new careers. It manifests as feelings of self-doubt, anxiety, guilt, shame, and even self-loathing. And if these feelings linger too long, it can turn into depression or burnout.

Why it’s a myth: Impostors don’t get impostor syndrome

Ironically, quite often the people who experience impostor syndrome the least are people who actually may be impostors. As Entrepreneur Magazine puts it, “Impostors present as incredibly confident. When we are around them, we get sucked into their lies, sometimes never doubting them. When we do question them, they support their lies in stronger ways, leaving us questioning why we doubted them…when they are discovered as the impostors they are, they tend to react in two ways—with aggressiveness or defensiveness, or by disappearing.”

If you feel impostor syndrome, try to remember it’s a sign that you’re probably doing something right. Individuals who feel like they’re impostors quite often are used to working hard and achieving great things in their career. They are goal-setters, and unafraid to work diligently towards those goals. As Entrepreneur said, “Highly motivated, driven individuals like you tend to work around other highly motivated, driven individuals. When you compare yourself to those around you, it can create self-doubt   because the standard is high.”

How to manage impostor syndrome

Once you recognize impostor syndrome for what it is: a series of irrational thoughts not based in fact, you can begin to move past it. Robin Buckley, PhD wrote in Entrepreneur about how to bust through the roadblocks.

Remember: The negative feelings are wrong. Dr. Buckley recommends replacing those thoughts with “facts, logic, and evidence.” Keep in mind all you’ve accomplished in your career. Resumes, professional evaluations, and satisfied customers are real-world achievements that can help you counteract impostor syndrome.

As we’ve discussed, quite often people who suffer from impostor syndrome are highly driven, accomplished professionals. What drives the feeling of negativity? The pursuit of perfection. As Entrepreneur says, “Perfectionism is the energy source for impostor syndrome.” Demanding perfection out of yourself all the time can set unrealistic standards. Do your best, always. But don’t let yourself suffer if something is not done to perfection.

You probably already write down your goals—it’s really the only way to track your progress. Now try writing down your vision of what success means. You’ll then have a tool to measure your success based on your written goal, as opposed to some pie-in-the-sky goal that’s impossible to reach. This helps keep away the feelings that lead to negative, self-defeating thought spirals because your written goals “become the litmus test for success and can prohibit your brain from spinning in the direction of impostor syndrome.”

Have you ever experienced impostor syndrome? When and how did it affect you? What did you do to overcome these feelings? Share your strategies and tips so you can help others in our community.

and help our community grow.

Elevate, Empower & Discover with What Moves Her Tweet This

Copyright ©️ 2000-2022 Anywhere Real Estate Inc. All Rights Reserved. What Moves Her and the What Moves Her logo are service marks owned by Anywhere Advisors LLC. Anywhere and its affiliated companies fully support the principles of the Fair Housing Act and the Equal Opportunity Act. Anywhere real estate brands may include company owned offices in addition to franchised offices which are independently owned and operated.