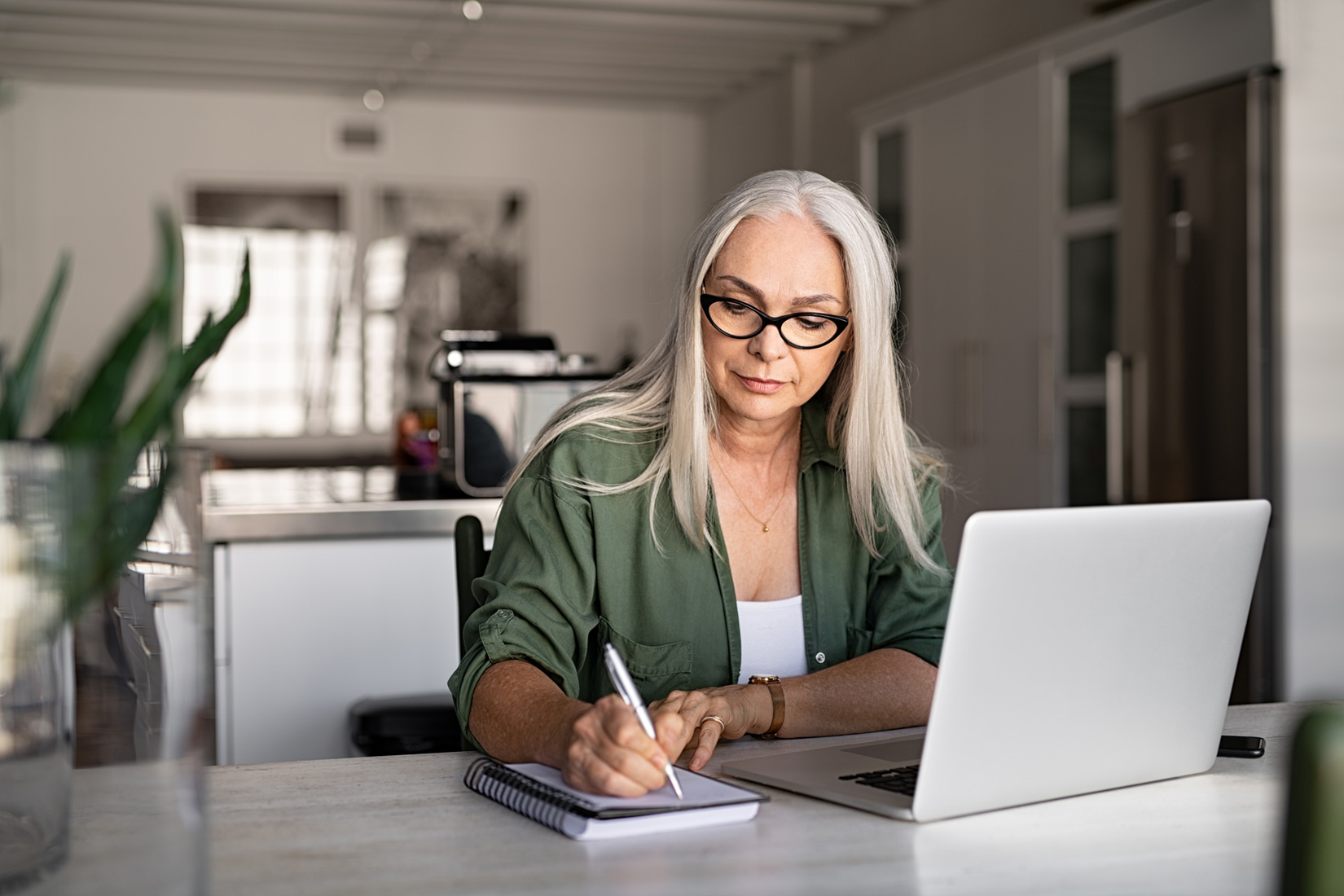 The Power of Emotional Intelligence by Sue Yannaccone

More and more studies from renowned publications including Forbes and Harvard Business School are finding emotional intelligence (EQ) to be more and more imperative to your career – perhaps even more so than your IQ.

That’s why Sue Yannaccone, regional executive vice president at Coldwell Banker Realty, had almost an hour dedicated to presenting on the power and importance of EQ.

She began by pointing out the different types of intelligence – many of which go overlooked every day. “How many people here know someone who’s naturally good at sports?” she asked as she related by saying her husband was one of those people. “We generally think of intelligence as IQ, but a friend of mine said he is kinetically smart… There are so many types of intelligence, like musical, kinetic, mathematical or emotional intelligence.”

She elaborated that it’s important to understand not just what, but why people want what they want – and it’s important for them to know your why. “If you can’t convince people in the why of the change – if you can’t get them to believe in you, then you won’t get anything done,” she said.

The challenge, though, isn’t simply communication: it’s your communication style. “I listen more than I talk.”

and help our community grow.

Elevate, Empower & Discover with What Moves Her Tweet This

Copyright ©️ 2000-2022 Anywhere Real Estate Inc. All Rights Reserved. What Moves Her and the What Moves Her logo are service marks owned by Anywhere Advisors LLC. Anywhere and its affiliated companies fully support the principles of the Fair Housing Act and the Equal Opportunity Act. Anywhere real estate brands may include company owned offices in addition to franchised offices which are independently owned and operated.